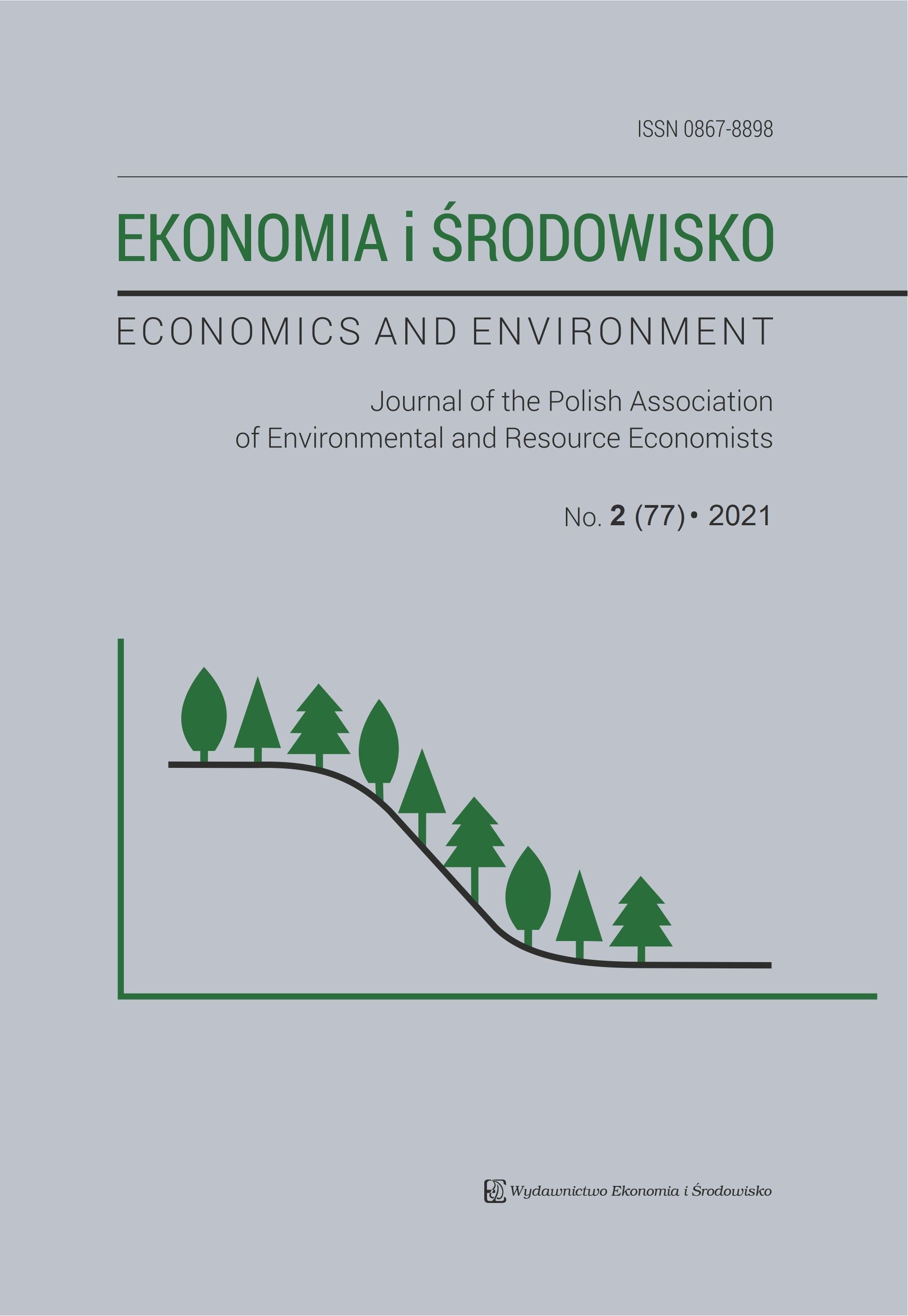 The aim of the research presented in this paper was to identify differences in environmental awareness among students of degree programmes in various fields of study. A research hypothesis was adopted stating that the field of science within which a given field of study is conducted influences students’ perception of environmental problems. Based on surveys conducted using an original questionnaire among 418 students representing 106 fields of the study carried out at 44 Polish universities, within the framework of all fields of science, a number of regularities were revealed. It was shown that each of the distinguished groups of students has its own, separate characteristics. The greatest similarities can be found between the students of medical, natural and social sciences. Students of the humanities and technical sciences differ significantly from them.