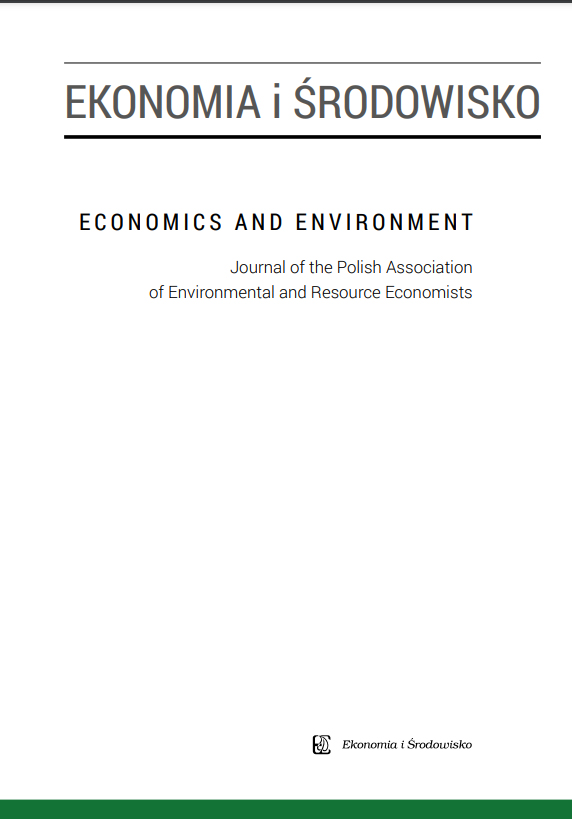 The current study explores the impact of energy consumption, total population, gross domestic product on carbon emissions by utilizing time series data of 1971-2013 for China. Earlier studies concentrated on testing the present form of an environmental Kuznets curve not taking total population in a model. Specifically, this study focuses on analyzing the long run existence of environmental Kuznets curve. The methodology of auto regressive distributed lag model is utilized. The quadratic linkage between national income and emissions of carbon have been detected, confirming the presence of long run linkage between quadratic national income and emissions of carbon. Granger causality test divulge one-way causality between gross domestic product and carbon emissions. The empirical findings also reveal that the energy use and national income are important factors of carbon
emanations in the long run. Total population has an insignificant positive influence on emissions of carbon. It is suggested that government should focus to extract that substitute sources of energy which is more environmental friendly.