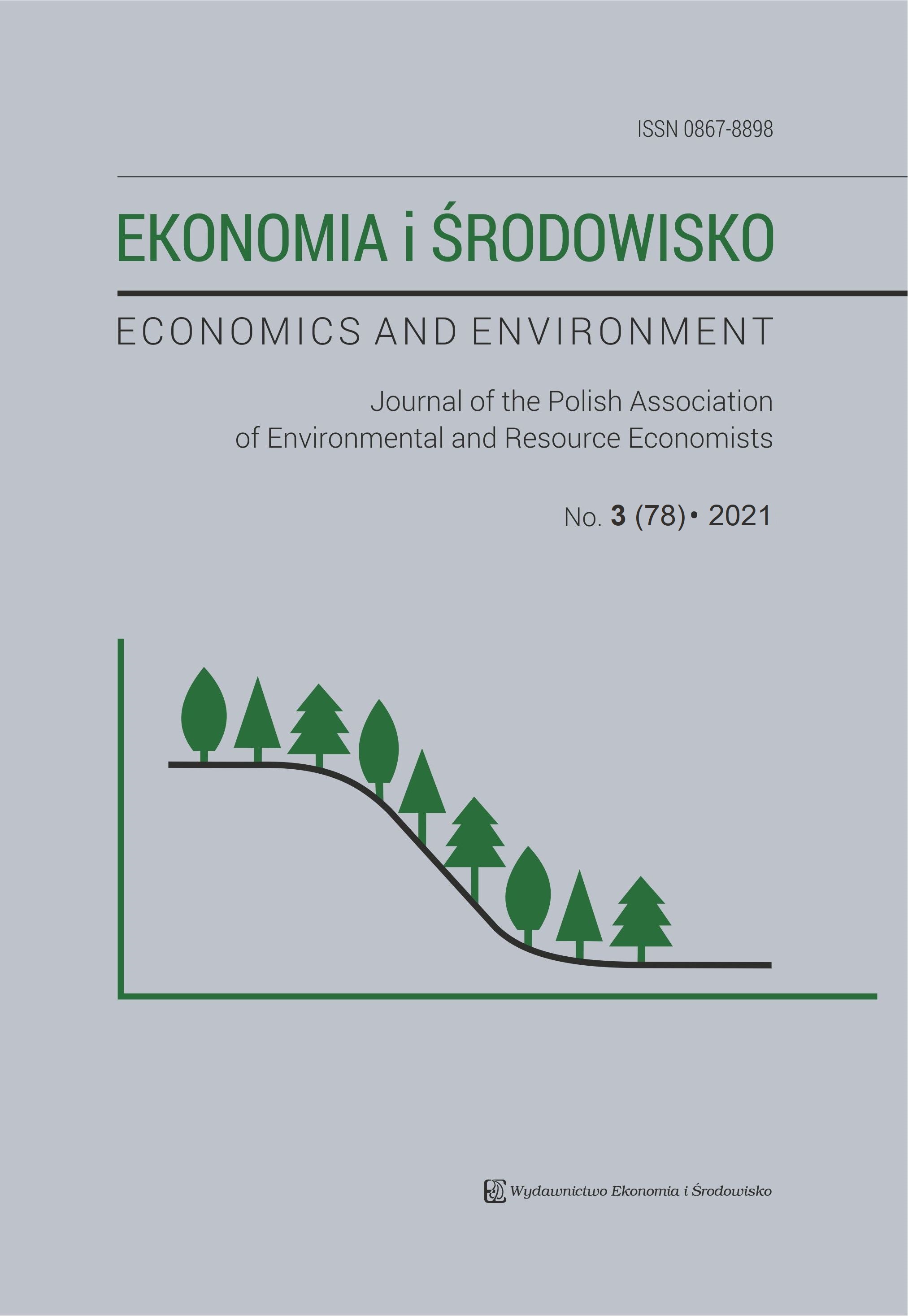 Remote study was one of the many restrictions implemented during the COVID-19 pandemic. It resulted in a deconsumption of university commuting which, together with telecommuting, could be considered as a means to implement a sustainable mobility policy. Within this context, this paper investigates student's perceptions of the advantages and disadvantages of daily travel before the online learning started with focus on the resultant satisfaction from the use of given means of transport. In this context, we examined the potential for developing more sustainable mobility and possibilities for further deconsumption of transport processes. This was based on the results of a preliminary survey the author conducted online among students of two public universities in Poland. The results obtained, revealed that the respondents associated commuting to university with more advantages than disadvantages. However, these perceptions differed dependent on the most frequently used transport mode. Car users hardly benefited from commuting compared to other transport users and were the group least likely to resign from individual motorisation. Pedestrians and cyclists perceived most benefits and were most satisfied. In general, students expected to continue commuting using the transport modes they used prior to the pandemic. Nevertheless, when students were asked about their “dream transport mode” which enabled the possibility for deconsumption of commuting by way of a cheap and commonly available teleportation, private car turned out to be a better option than teleportation among students commuting either by car or by urban public transport. In such a hypothetical situation, only car users and active commuters were not prepared to change their transport behaviour.